A Day In The LifeNews & Updates

If you follow me on social media or have had a true conversation with me, it is very likely that you have heard me express my belief that nothing great can be accomplished alone.  If I am really fired up, I will get on that soap box and share with the utmost passion that we are here for the sake of one another!  I have no shame in stating that I need you.  I need you more than you know and if we all awakened to that truth, our world would change drastically for the better.  With all of that in mind, you have no idea how thrilled I am to introduce you to Noor Mizana, an incredible wig designer, who I have the pleasure of working with during the production of Curvy Girls Rock.

Now we have been social media buddies for quite a while, yet never in a million years could I have imagined that God was placing us in the path of one another to collaborate on Curvy Girls Rock!  Yup! The one and only Noor Mizana helped bring the character I play on this series to life through the design of a custom wig. Talk about a BLESSING!!!  Talk about ALIGNMENT and DIVINE TIMING!

The character I play on Curvy Girls Rock, is a popular independent artist and the director wanted the Ivy to exude a bohemian, Afropunk, magical and soulful unicorn. Immediately, I saw what this woman looked like and it was nothing but GOD that compelled Noor to reach out about doing the look when she heard the news!  Again, ALIGNMENT and DIVINE TIMING!

This morning we shared an official press release and I invite you to read more about the partnership below! But before I go, tell me about the last time you felt perfectly in alignment with God’s perfect plan for your life?[/vc_column_text][divider line_type=”Small Line” line_thickness=”2″ divider_color=”extra-color-gradient-2″][heading]

Harlem Fusion Studios LLC announced today that professional wig designer, Noor Mizana, of Genuine Artistic Talent LLC, has signed on to sponsor the hair design the character IVY, in their first fully scripted groundbreaking series, “Curvy Girls Rock.” The debut season of Curvy Girls Rock tells the story of five women juggling the demands of their careers, relationships and everything in between. Genuine Artistic Talent will be creating all the hairstyles for Tamala Baldwin, who plays IVY in the scripted series. “It is such a privilege to bring this character to life. Part of creating a 3-dimensional character that feels like a living, breathing human being, includes everything from movement, emotional triggers and style,” says Tamala Baldwin.  “We are so lucky to have Genuine Artistic Talent on the team and Noor Mizana as the lead wig designer for this multi-faceted character,” she continued.

The new premier partnership with Genuine Artistic Talent builds on Harlem Fusion Studio’s continued commitment to collaborating with brands that support body positive programming, with current and past partnerships including Lane Bryant, the Avenue, Simply Cecily and more. “We are thrilled to partner with Noor Mizana and the entire team at Genuine Artistic Talent, as they strongly believe in the value of great storytelling and independent art,” said Shakesha Williams, Founder of Harlem Fusion Studios and Creator of Curvy Girls Rock.  “We look forward to cultivating a long-lasting partnership with them as we strive to produce stories that capture the human spirit of unheard voices in the mainstream media.”

“We believe that hair design and storytelling go hand in hand and we’re excited to bring Genuine Artistic Talent to a global audience through this strategic partnership.” said Noor Mizana, CEO of Genuine Artistic Talent LLC. “This collaboration with Harlem Fusion Studios is a true testament to the power of social networking.  Meeting Tamala has been a true blessing and developing this character with her has been sheer fun,” she continued.

All episodes of Curvy Girls Rock were written and directed by Shakesha Williams of Harlem Fusion Studios.  Award-winning actor, Randall Holloway served as a producer for the series.

To learn more about Noor and her amazing wig collection, please visit her online at beautybygat.com. We are a true example of effective social media networking, so follow her on Instagram as well. 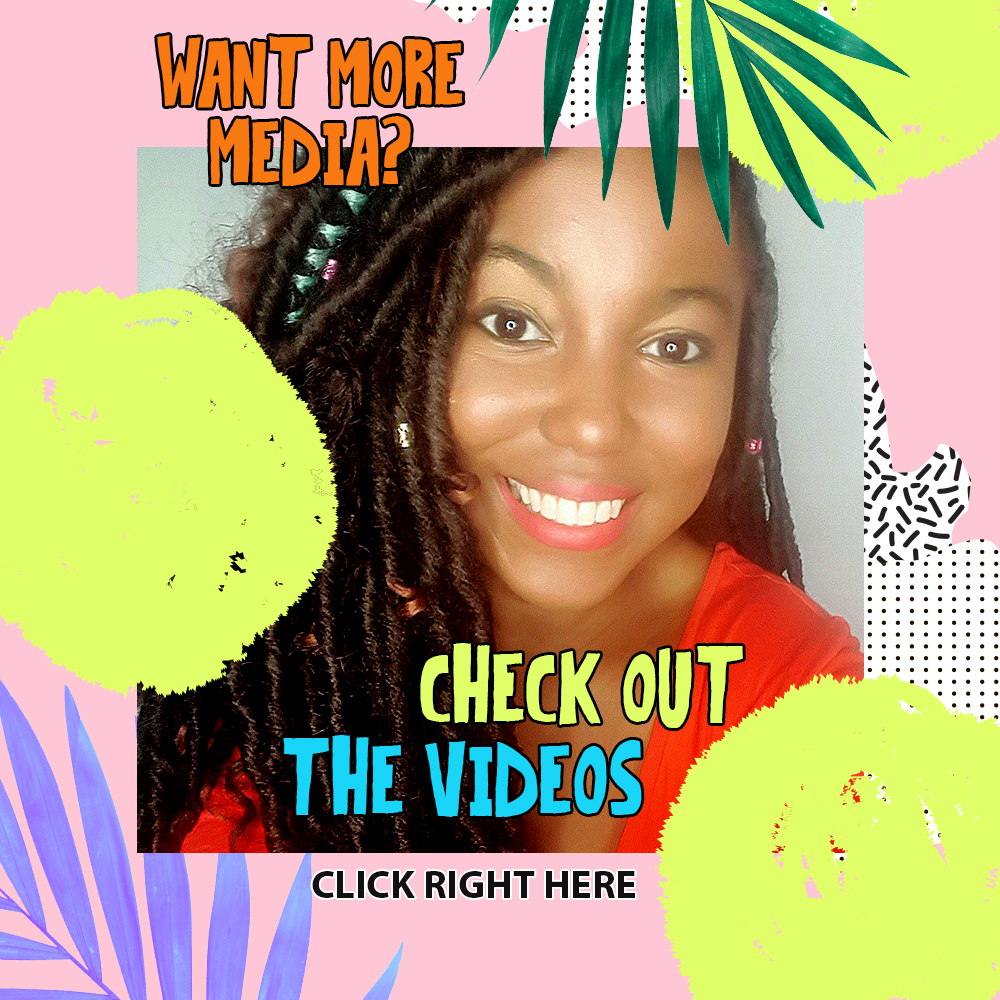